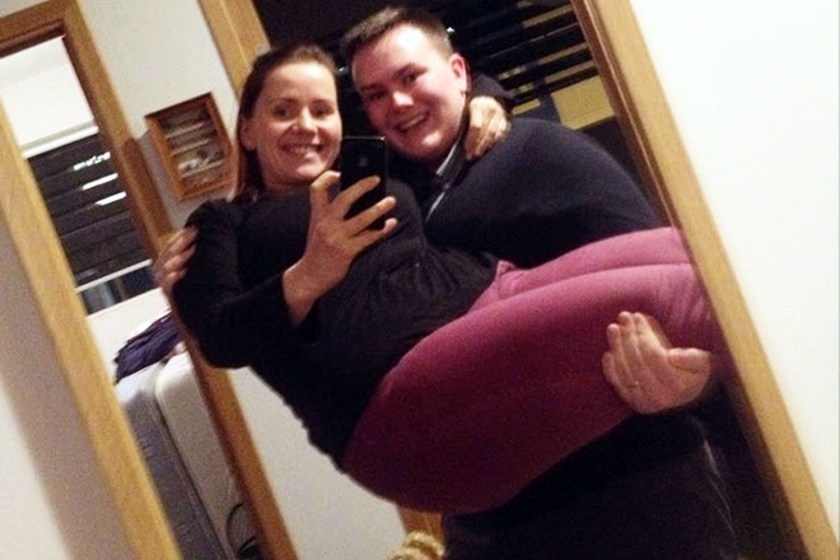 Pic shows: Eva Rut Gunnlaugsdottir who has managed to lose 50 kilos by motivating herself through taking selfie photos and posting them online is with her brother. A 122-kilo woman has managed to lose 50 kilos by motivating herself through taking selfie photos and posting them online. Eva Rut Gunnlaugsdottir weighed 122 kilos (19.2 stone) in January last year when she felt that she had reached the bottom. She realised she was constantly taking pictures of herself trying to make it seem as if she was happy and healthy and looking good, but then suddenly realised it was all a Facebook fake. She said that she had decided to go on a diet, and had also decided to record the change by posting selfie pictures online that were honest and not attempting to cover anything up. The 35-year-old from Reykjavik, the capital of Iceland, said: „I posted the first one almost as a joke. I felt really bad about myself and looked bad and I felt if I could start to see the change it might help me to carry on. But in fact I was also so embarrassed about the images that it was something that made me determined to carry on.“ She said on the worst days when she felt desperate for chocolate, she only needed to scroll back over the previous selfies to remind herself what it was all about, and get the energy to carry on. She said: „My friends were the ones who pointed out the difference between then and now pictures, and that kept me on the diet.“ By the end of the year she had managed to knock 50 kilos off and said: „I felt fantastic. In fact I felt fantastic after the first few days and that feeling just continued.“ The first posting that she had posted online had included the message: „just a joke, selfie no. 1.“ But it had encouraged her to go on when she realised she did not want to look like that any more. He diet involved cutting out certain food categories including wheat, sugar and starch. The 35-year-old said: „I’ve always had trouble controlling my diet and have been immens 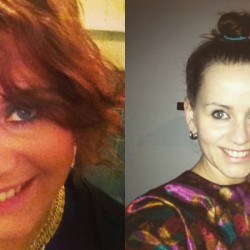 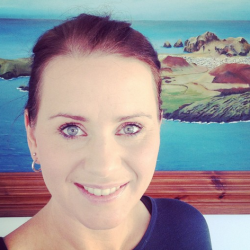 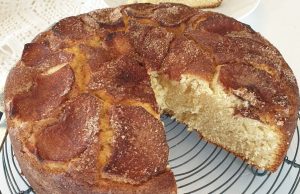 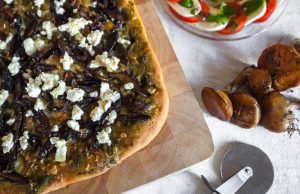 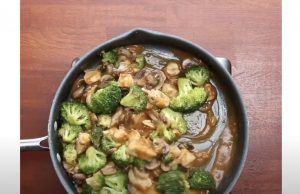